If you’ve never heard of estrogen dominance or are trying to better understand what happens when you are estrogen dominant, below is a list of the most common symptoms for women:

According to other research, estrogen dominance can also lead to a variety of autoimmune disorders and allergies. Additionally, being estrogen dominant has been linked to uterine cancer, breast cancer, ovarian cysts, and blood clots.

There are several causes of estrogen dominance, including menstrual cycles during perimenopause that don’t have an egg released, which can cause estrogen to increase in the body unchecked. But, estrogen dominance is believed to be primarily caused by xenoestrogens, which is why so many men are currently struggling as well.

Xenoestrogens are chemicals that replicate the behavior of natural estrogens and, because they are prevalent in our modern-life, they are difficult to avoid. Some of the most common places to find xenoestrogens are:

Xenoestrogens disrupt endocrines in our body and cause many of the symptoms we now believe to just be a “natural part” of modern life. And if trying to avoid xenoestrogens was difficult enough, estrogen dominance is also caused by having too much body fat, too much stress, and a poor diet — things that most modern Americans already struggle with.

And, most of all, find ways to decrease the amount of stress you have in your life. The more you can start enjoying your life, rather than stressing yourself, the better you will feel (and the less estrogen you’ll create in your body because of it). 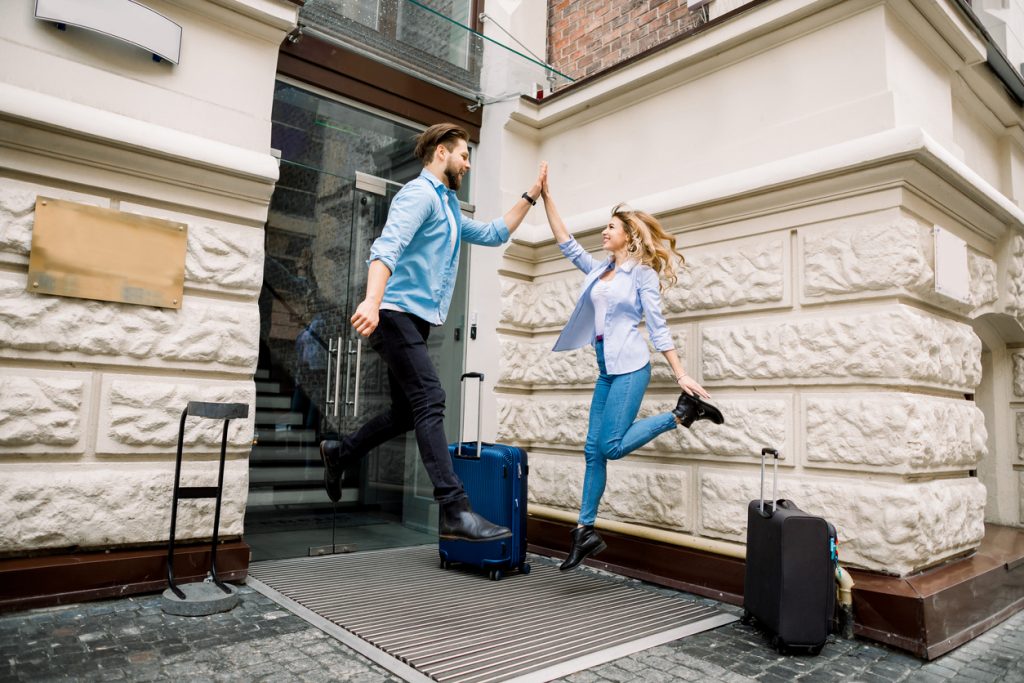 January 22, 2020 What is a Healthy Work-Life Balance + 3 Tips for Getting Started in the New Year Read More

February 27, 2019 Why Self Care is Actually the Most Unselfish Thing You Can Do For Yourself and Your Family Read More 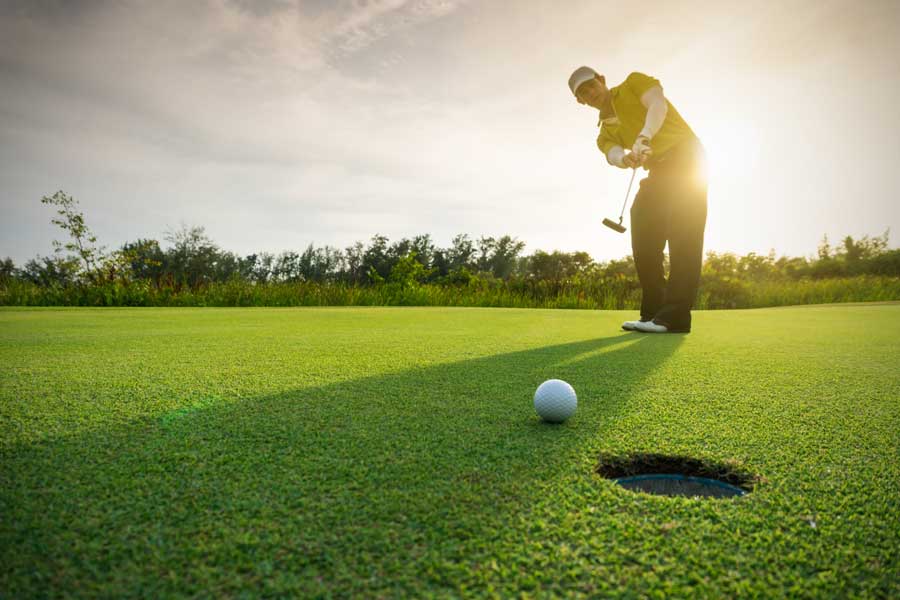 June 4, 2018 Getting Back Into the Swing of Things Read More