5 Things You Need to Know About Your Health Insurance 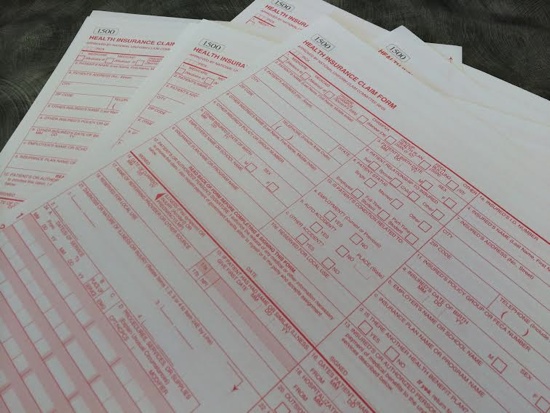 There’s nothing worse than going to a physician’s office or hospital for treatment and then getting a bill 45-120 days later for vast sums of money.  Unfortunately, this is becoming more and more common due to the ever-shifting landscape of Health Insurance. Providers are being given less and less access to plan specifics, and the number of different plans continues to grow.

The good news is patients can arm themselves with a few key pieces of information that allows them to be ahead of the game, before their statement arrives.

Every insurance plan has a deductible associated with it.  These can range widely from $0 all the way up to $10,000.  The deductible tells a subscriber what their out of pocket costs will be before the insurance company starts picking up the tab.  An important note is that there are separate deductibles for In-Network and Out-of-Network Benefits.

For example: Jenny has a $3000 deductible. She goes an In-Network provider for a routine check up and receives a bill for $300 from the office.  The insurance company will give Jenny their discount for her check up and then pass the remainder of the bill on for Jenny to pay.  Until Jenny reaches $3000 of out of pocket costs, her insurance will only apply their discount and keep passing the bill onto her.

Let’s use Jenny again, and say she has 80/20 co-insurance.  She’s paid $3000 this year and has met her deductible, so she goes to an In-Network Provider and gets a final bill of $100.  Since she’s met her deductible, the insurance company now pays 80% of her final bill, or $80, and leaves the remaining 20% for Jenny to pay. Once Jenny hits her plans Out-Of-Pocket Maximum the insurance company will then pay 100%.

It is common for insurance plans to limit the number of visits or exclude certain benefits.  For example your plan may limit you to 20 Chiropractic visits per year. Once those visits are used up the insurance company will not cover treatment.

Benefit exclusions can include things like dental or maternity benefits.  It is always a good idea to check to see if your plan includes any exclusion before seeking treatment.

Co-Payments are collected at the time of an office visit by the provider and applied towards your insurance balance.  Different types of providers have different co-pays so you may end up paying something different depending on what kind of office you go to.

For example a regular office visit may have a co-pay of $25, but a specialist would have co-pay of $50.  Having a co-pay doesn’t necessarily mean you’re off the hook for the remaining balance. 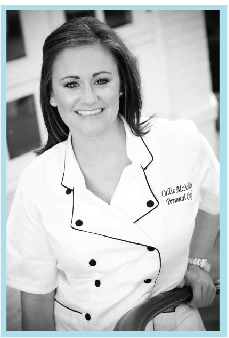 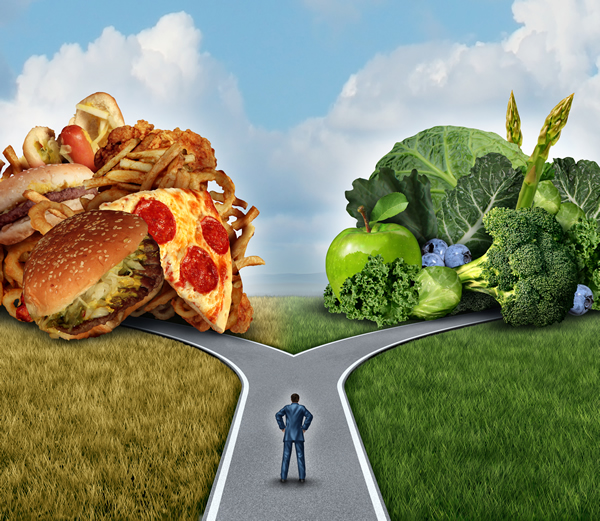 March 1, 2015 The Biggest Lie You Have Ever Been Told Read More

May 19, 2020 How to be Happy, Part Two: Gratitude and Happiness for Stronger Immune Systems Read More